Would Cooks Keep in Order Housing? 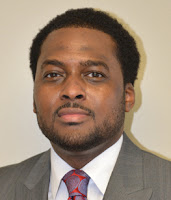 AUGUSTA, GA (Anibal Ibarra) - UPDATE 7/21/2015: Hawthorne Welcher, Jr, was selected as Director of the Augusta Richmond County Housing and Community Development with a salary of $100.000.

Among the four finalists to lead Housing and Community Development, Robert Cooks, perhaps is the most controversial one. The former/still President & CEO of Augusta Neighborhood Improvement Corporation (ANIC), Cooks, has being for decades with ANIC a not very successful enterprise for Richmond County taxpayers. He also was chair at the Planning Commission and apparently very close to former director Chester Wheeler. The Commission could finalize the hiring of his replacement this month.

B.
Mr. Moses Todd
RE:  Environmental audits and liabilities

PLANNING
1.
ZA-R-239 – A request for concurrence with the Augusta Planning Commission to approve a petition to amend the Comprehensive Zoning Ordinance by amending Section 28-B-8 (Signs – Freestanding Signs) by amending the permitted sign surface area, height and illumination provisions in P-1 (Professional) Zones. (Approved by Commission June 16, 2015 - second reading)

2.
ZA-R-240 – A request for concurrence with the Augusta Planning Commission to approve a petition to amend the Comprehensive Zoning Ordinance by amending Section 4-2 (Off-Street Parking Requirements) by amending the Section to include an allowance for providing compact parking spaces. (Approved by Commission June 16, 2015 - second reading)

PETITIONS AND COMMUNICATIONS
3.
Motion to approve the minutes of the regular commission meeting held on June 16, 2015.

APPOINTMENT(S)
4.
Motion to approve the appointment of Mr. Roy Simkins to the Tree Commission representing District 4.  (Requested by Commissioner Sias)

PUBLIC SERVICES
6.
Approve Change Order #16 on the new IT Building in the amount of $36,462.34 for removal and replacement of unsuitable soils discovered during construction of the new drive between the IT building and the Law/Engineering Building.

7.
Approve Change Order #33 for the Municipal Building Renovations project in the amount of $89,947.27 with Turner Construction Company for modifications to the space behind the Commission Chambers for use as a courtroom when needed.

9.
Update on the hiring of the Housing and Community Development Director.  (Requested by Commissioner M. Williams) 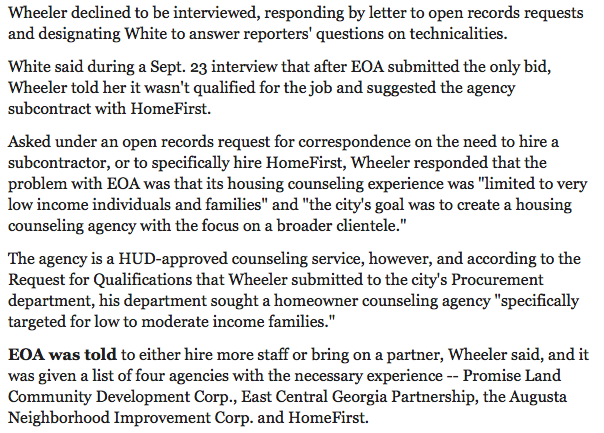 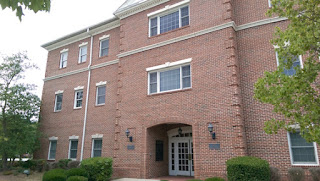 Augusta Neighborhood Improvement Corporation (ANIC) was established in 1999 with a mission to revitalize the inner city neighborhoods of Augusta by creating affordable housing for low to moderate-income families while engaging the private and public sectors.

11.
Approve a request to release the following items to all retiring firefighters with at least 25 years of continuous service with the City of Augusta Fire Department and/or they are medically retiring due to an on the job injury acquired while working for the City of Augusta Fire Department:  Service Helmet (for sentimental reasons) and Badges and Class A Dress Uniform (for burial purposes).  (Requested by Commissioner Guilfoyle)

FINANCE
12.
Receive as information the results of the 2014 financial audit. 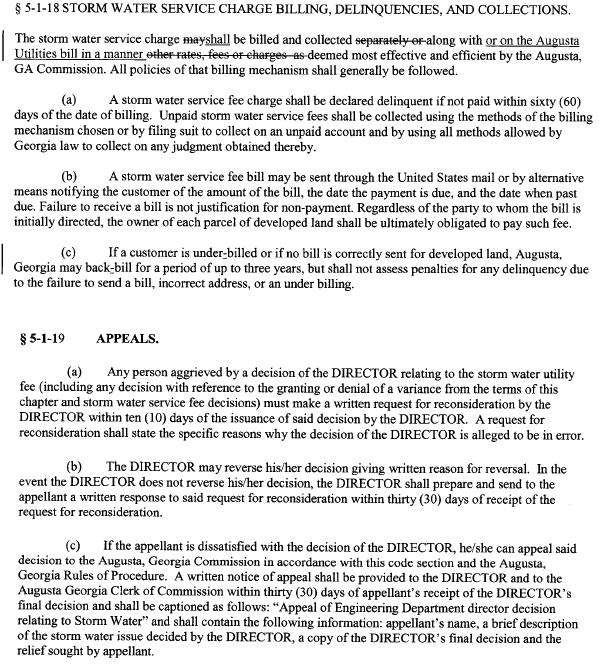 14.
Motion to approve execution by the Mayor of the affidavit of compliance with Georgia's Open Meeting Act.